Sept 3, 2013 (Tuesday): Today with the rapid integration of businesses in ASEAN, many Chief Information Officers (CIOs) in the region are facing challenges in making IT systems work seamlessly across borders.

At the recent SOFTEC Asia 2013 that was held from the 2nd to 5th September at Sunway Resort Hotel and Spa, CIOs were presented with an opportunity to share about these challenges through a CIO Roundtable event which discussed software quality perspectives for C-Level business executives and its ROI propositions.

SOFTEC Asia 2013, a regional-level conference on software testing was organised by the Malaysian Software Testing Board (MSTB) under the auspices of the Malaysia Software Testing Hub (MSTH) initiative, a public-private collaboration to develop a new source of economic growth for the nation.

“Countries within the region are having big differences in sophistication of IT configurations, user interfaces, back-end processes, mobile infrastructure, pricing and business rules. Such challenges result in regional CIOs having to spend a lot more time and attention on testing to make sure these challenges are managed and to ensure that the business is not impacted by failure in software functionality”, shared Mastura Abu Samah, President of MSTB

“Furthermore, the rapid pace of change in mobile computing is also forcing CIOs to increase investments in testing to make sure the business software runs seamlessly across multiple platforms”, added Mastura.

CIOs also face the challenge of justifying the value of investments in software quality to their C-level peers.

According to Professor Dr Jasbir Dhaliwal, Chair of CIO Roundtable at the SOFTEC Asia 2013 the Return on Investment (ROI) is often times seen to be a complex scenario of both tangible and intangible costs and benefits. Many business executives do not see the ROI of software testing efforts.

“The fact is that many C-level business executives, who are the peers of CIOs, do not understand the value of the cost of investments in software quality. This creates challenges for CIOs to make a strong business case for such investments”, he shares.

“The value or ROI on an investment made is only seen once there is a major breakdown of business systems that brings the organization to its knees in terms of revenues. This does not need to be the way and it is high time that C-level business executives understand the value proposition that an investment in software testing offers. We should not act only when there is a problem but instead be more proactive”, ended Jasbir. 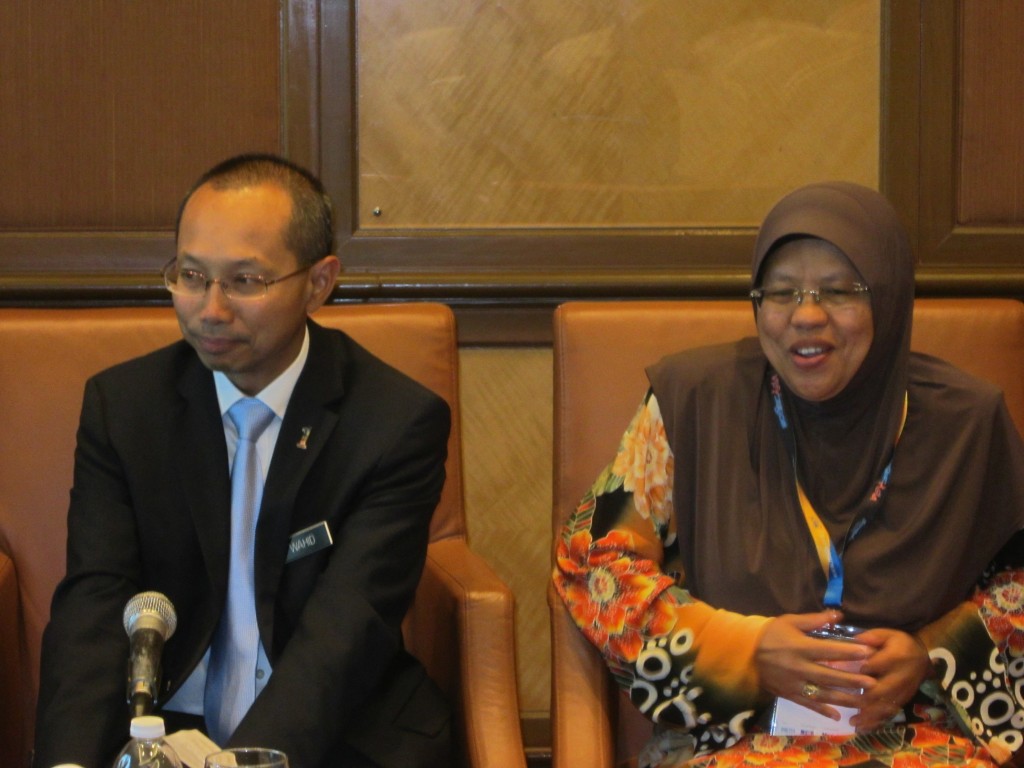