The ZTE Open is an entry-level smartphone deals for young people who are keen to experience the very latest technology and people on limited budgets looking to make the move from a feature phone to their first smartphone.

ZTE is the fourth larget mobile handset manufacturer in the world according to global industry analyst IDC. 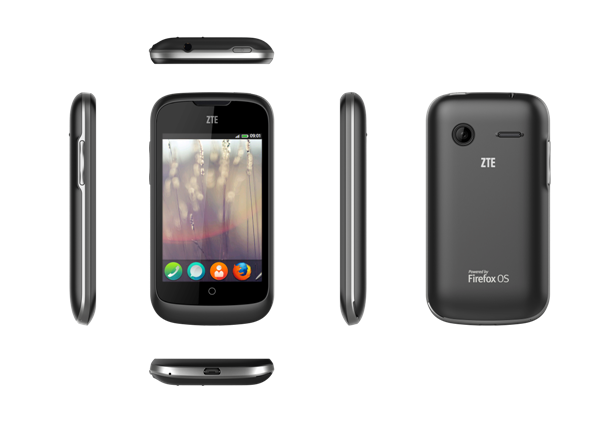