Home » THE LATEST » Twitter Unveils Its New Version for iOS7

Sept 20, 2013 (Fri): Twitter has rolled out its new versions for iPhone and iPad for iOS 7, which come with new features such as:

The update is also compatible with iOS 6 and iOS 5. The new version now is available for download at the App Store. 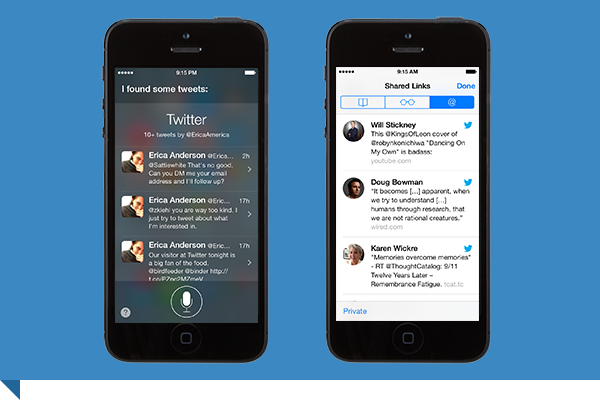