Apart from facilitating hassle-free cashless payments for online and offline retail transactions, the unique features of Presto Wallet make Presto one of the first in allowing Malaysians to perform prepaid mobile reloads and bill payments such as utility expenses to Astro, Syabas, TM, and Tenaga National to name a few.

Group Managing Director and Chief Executive Officer of PUC, CHEONG Chia Chou shares that by offering Presto Wallet as a component within Presto’s ecosystem, the company is a step closer to becoming one of the leading digital lifestyle service providers in Malaysia.

He adds, “Presto Wallet will compliment Presto’s vision. People can buy and sell within Presto’s ecosystem at a better price anytime, anywhere, while saving more from its cashback rewards. In addition, many more exciting features such as movie ticket purchases and leisure games will soon be launched within Presto in the next coming months in stages and as a whole, will offer everyone a smarter and cooler eLifestyle.”

Presto Wallet also has “Send Money” and “Lucky Money” services, whereby Malaysian consumers can enjoy the convenience of sending and receiving money among family and friends, or a group without any service charge, which is far safer than walking around with cash and credit cards in their pockets.

Users can top up their Presto Wallet either by adding any credit or debit cards issued by Malaysian banks to transfer the desired amount to their wallet, or through JOMPay.

Presto Wallet is launched under Presto Pay Sdn. Bhd. (Formerly known as EPP Solution Sdn. Bhd.), a wholly-owned subsidiary of PUC Berhad, which has received a letter from Bank Negara Malaysia dated 28 August 2018 stating no objection to commence the issuance of eMoney via Presto.

In conjunction with the launch, Revenue Monster Sdn Bhd (“RMSB”) has been officially appointed as Presto’s official third-party merchant acquirer to facilitate its eWallet transactions as well as allowing Presto to tap into RMSB’s existing merchant base covering hypermarket and convenient stores, petrol stations and many more retail outlets.

“This is a strategic decision as RMSB’s mobile payment terminals are on lease from a subsidiary of PUC, whereby not only will we be able to receive a portion of the transaction fee for every eWallet payment performed using these terminals through a revenue share partnership with RMSB, we will also be able to configure Presto Wallet into RMSB’s existing terminals – that are now being used to facilitate WeChat Pay transactions in Malaysia– to achieve greater market adoption,” Cheong highlights.

RMSB is one of the official appointed third-party acquirers of WeChat Pay in Malaysia. Ken Lim, Chief Executive Officer of RMSB also shares that by integrating Presto into its existing terminal network, RMSB will be able to offer greater values to both merchants and consumers with more choices of eWallets, and also more cashback, deals and rewards as an end-to-end payment solutions provider.

“We are thrilled to facilitate Presto transactions in Malaysia and we hope to encourage more people to select eWallet as their payment option, while enjoying a better shopping experience,” Lim says.

Presto Wallet is also expected to be integrated onto 11street, an online marketplace with more than 13 million product listings from 45,000 sellers. Through this collaboration, Presto Wallet will be able to reach out to a large base of 11street’s existing merchants and customers, enabling online purchases to be transacted using mobile wallet.

Cheong says, “This collaboration will create a win-win situation. In the near future, 11street’s customers will expect cashback promotions and sellers will enjoy a lower payment gateway fee using Presto Wallet compared to credit and debit card payments.”

“While homegrown, we envision to be a world class digital lifestyle services provider in the future and with Presto’s ecosystem, we can join hands together with industry players and the authorities to make Malaysia one of the leading digital hubs in Asia and also a digital gateway for the world to venture in Asia and Malaysia,” Cheong ends. 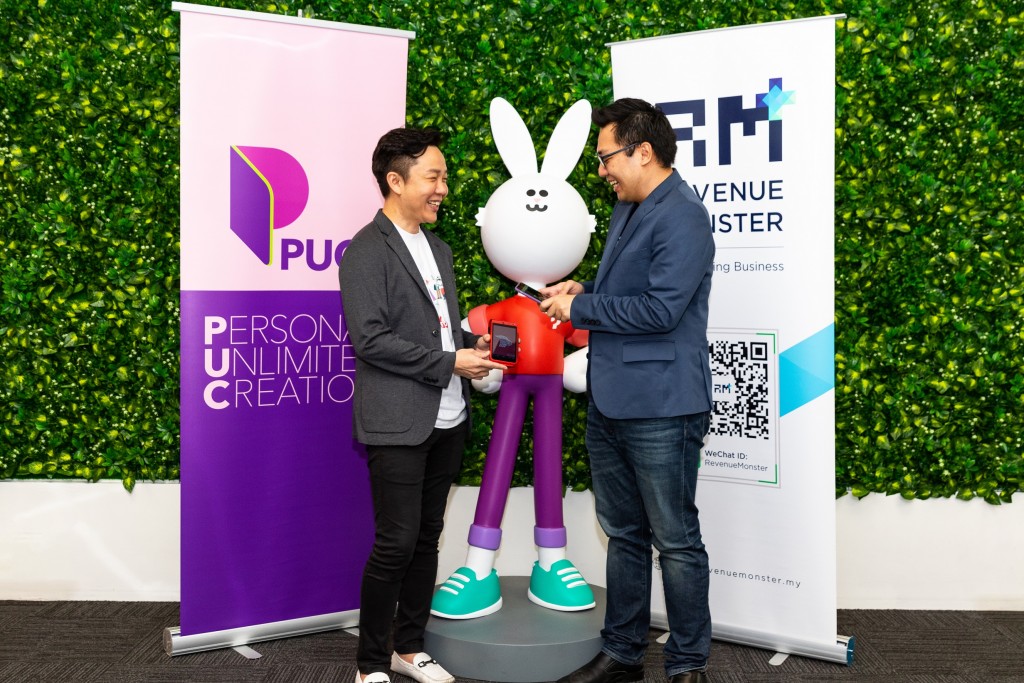