PUBG MOBILE Version 1.6 update has arrived and it features the all new gameplay mode Flora Menace together with the return of the best of PUBG MOBILE game modes. The Version 1.6 update comes with new and exciting collaborations with KartRider Rush+ and the upcoming star-studded blockbuster DUNE.

In Flora Menace game mode, Alien Yarilo plants have invaded the Erangel map, creating Rejuvenation Barriers that boost and regenerate player’s health. Erangel will also host the Cell Matrix, an alien spaceship flying high above the map. Players can board the ship by finding Cells spread throughout the map, then fight other players once onboard for awesome random weapon drops, while simultaneously earning Nacore Chips.

Nacore Chips allows players to order combat supplies to a specific location. There are limited respawns on the Cell Matrix, so players who run out will be ejected back down to the ground. After a designated amount of time, the Cell Matrix will begin docking. Those who managed to survive will continue battles with others among multiple spaceships.

The Flora Menace invasion will begin on Erangel map, and then continue its incursion into Sanhok on September 18th followed by Livik on September 22nd. The Cell Matrix will only appear in Erangel.

Version 1.6 update will also begin re-releasing seven beloved game modes back into the game! Starting with the chilly terrain of Vikendi map, who will return from October 8th. Continued by Metro Royale: Reunion, to travel through underground tunnels filled with danger, survive and reap rewards. Followed by Titans: Last Stand, a mode where players can join the Monarch Expeditionary team and use heavy weaponry to help defeat Mechagodzilla. Both will be available from September 28th.

Other modes including Survive Till Dawn (a Zombie onslaught mode), Payload 2.0 (an explosive combat mode), Runic Power (an ancient runes mode with element power) and the Infection Mode that offers a gameplay to choose to be Defender or Zombie will be available starting from October 15th.

New details on Royale Pass Month 3: Chef’s Special and Royale Pass Month 4: Temporal Warriors have also been revealed with awesome new themed items. These passes begin in mid-September and mid-October respectively. Players who buy RP during these Royale Passes will automatically enter the RP Server Golden Chicken event, where a free Royale Pass Month and exclusive title are up for grabs for three lucky winners. 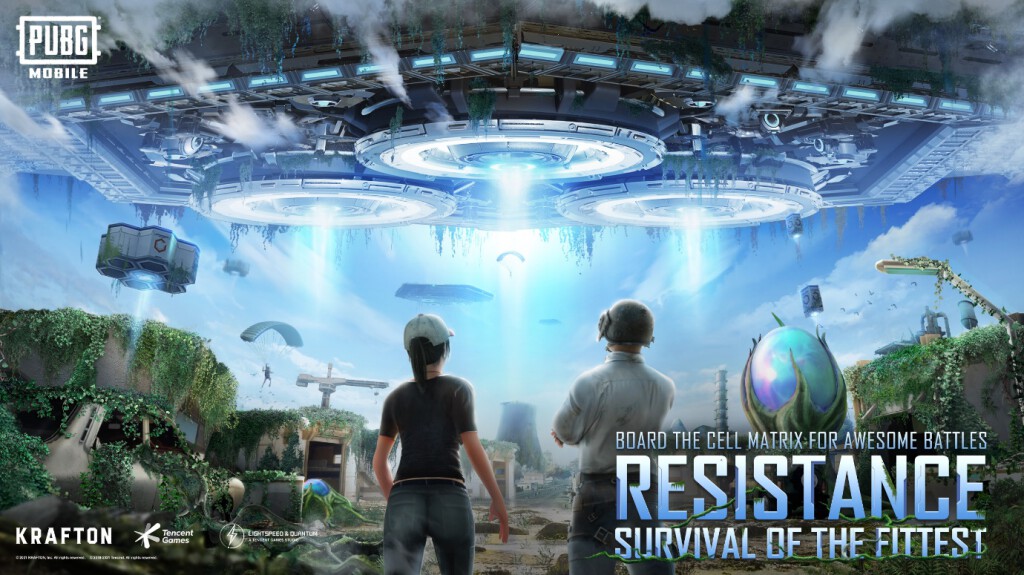