Similar with the Q86 PRO Quantum edition which launched earlier this year, the new models have addressed one of the biggest concerns for Android TV users, the storage. With a hoping 32GB of storage, PRISM+ Q-series PRO can store up to four times more than its previous generation of Android TVs. Besides, Q-series PRO also offer faster streaming speeds for your preferred content streaming platform, supporting Wi-Fo speeds up to 5GHz. 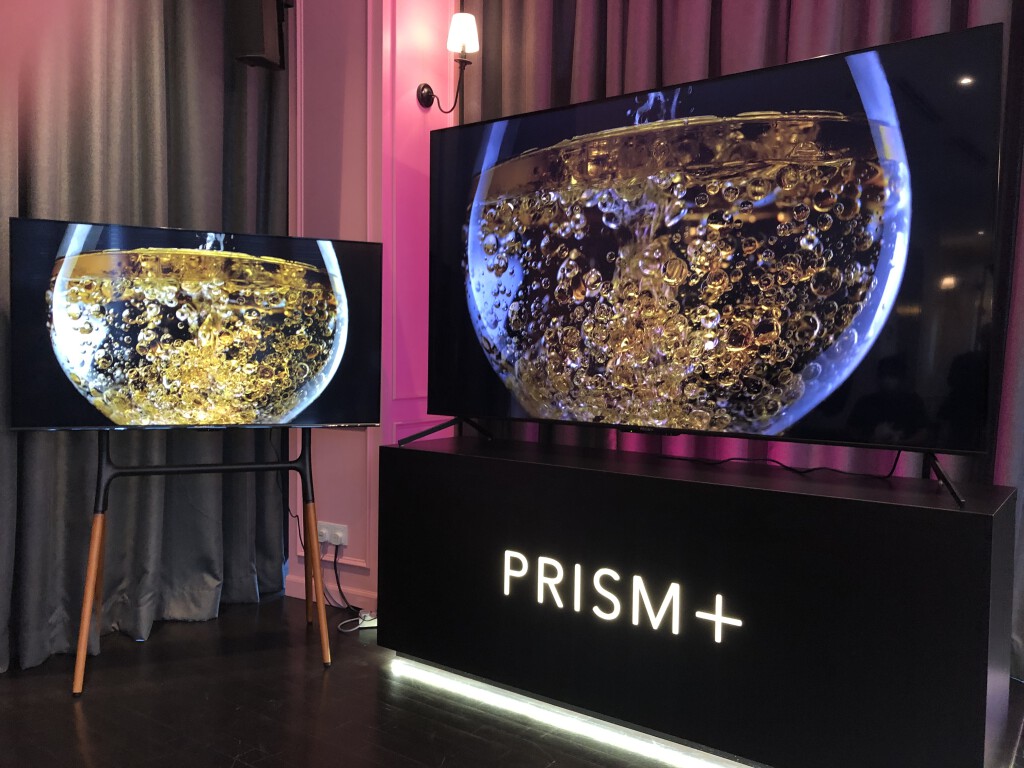 In conjunction with the launch, the brand is running exclusive offering of freebies worth up to RM557, including free subscriptions for streaming platform such as VIU, WeTV and meWatch, as well as a host of peripherals such as the Logistic K400 – while stocks last.