In specific, MyIX’s Internet traffic statistics revealed that the biggest differences were in the Year 2013 months of January, February, March and November – each recording an average between 75 to 80 per cent increase, as compared to the same months in Year 2012.

“2013 has been a great year for the Internet, here in Malaysia. While we have been seeing a steady annual increase in Internet usage among Malaysians in the last few years, the usage growth has simply multiplied beyond our expectations in 2013.”

“We believe that the reasons for this, co-relates back with several synergistic trends amongst Malaysian Internet users – such as the spike in the number of smart phones users; with the sudden boom of user access to social networking sites such as Facebook, Twitter and Instagram; as well as the jump in data messaging applications such as Whatsapp, WeChat, Viber, Line and more,” explains Chiew.

On the increase in smartphone users, IDC Research attributes this to the Malaysian government’s Youth Communication Package (YCP) that offers a RM200 (US$61) rebate for the purchase of a smartphone for young adults aged 21-30 with a monthly income of RM3000 (US$916) or less.

“Cheaper smartphones contribute in driving Internet accessibility worldwide, and we also see its impact here in Malaysia as Internet usage explodes. Together with MyIX’s recent Internet network infrastructure upgrade being completed, we can better support the Internet traffic increase by end-consumers in Malaysia,” ends Chiew.

Earlier in March 2014, MyIX also re-elected its latest committee at its 3rd AGM.

“It is an honour to be re-elected by my peers and I look forward to work with the Committee to take MyIX into the next level – especially to attract more peering members both local and international of various categories; towards the end of achieving a world-class level of Internet connectivity and ecosystem for Malaysia,” ends Chiew. 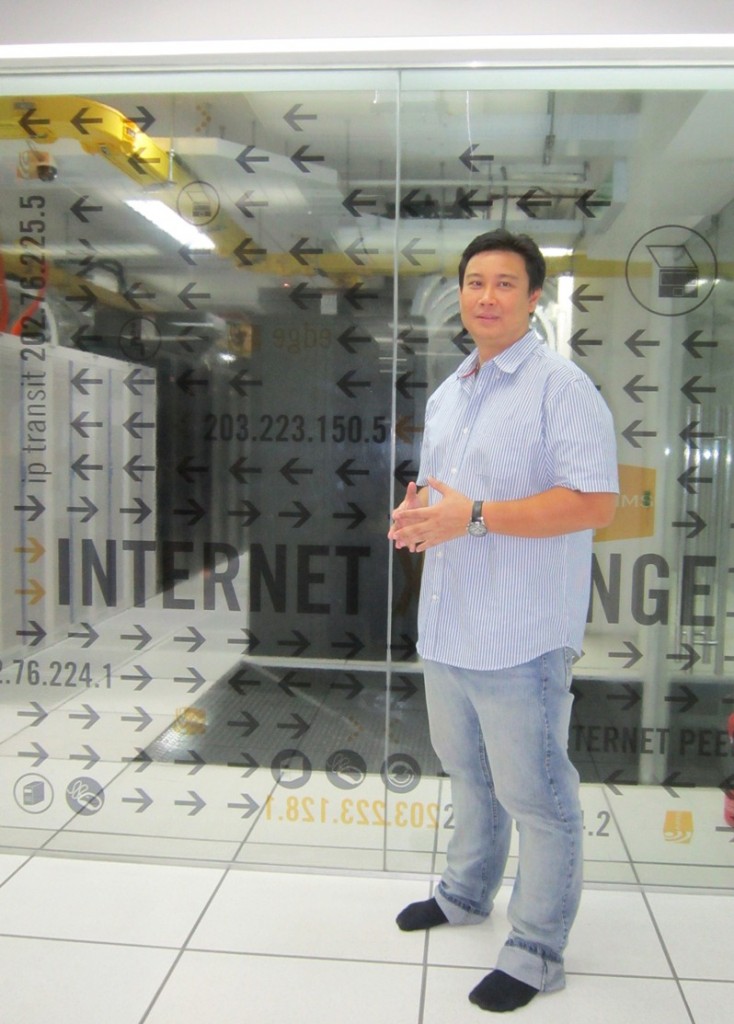