Sept 26, 2013 (Thu): Kaspersky Lab’s security research team today published a new research paper on the discovery of “Icefog”, a small yet energetic APT group that focuses on targets in South Korea and Japan, hitting the supply chain for Western companies. The operation started in 2011 and has increased in size and scope over the last few years.

“For the past few years, we’ve seen a number of APTs hitting pretty much all types of victims and sectors. In most cases, attackers maintain a foothold in corporate and governmental networks for years, smuggling out terabytes of sensitive information,” said Costin Raiu, Director, Global Research & Analysis Team. “The ‘hit and run’ nature of the Icefog attacks demonstrate a new emerging trend: smaller hit-and-run gangs that go after information with surgical precision. The attack usually lasts for a few days or weeks and after obtaining what they were looking for, the attackers clean up and leave. In the future, we predict the number of small, focused ‘APT-to-hire’ groups to grow, specializing in hit-and-run operations; a kind of ‘cyber mercenary’ team for the modern world.”

Kaspersky researchers have sinkholed 13 of the 70+ domains used by the attackers. This provided statistics on the number of victims worldwide. In addition, the Icefog command and control servers maintain encrypted logs of their victims together with the various operations performed on them. These logs can sometimes help to identify the targets of the attacks and in some cases, the victims. In addition to Japan and South Korea, many sinkhole connections in several other countries were observed, including Taiwan, Hong Kong, China, the USA, Australia, Canada, the UK, Italy, Germany, Austria, Singapore, Belarus and Malaysia. In total, Kaspersky Lab observed more than 4,000 unique infected IPs and several hundred victims (a few dozen Windows victims and more than 350 Mac OS X victims).

Based on the list of IPs used to monitor and control the infrastructure, Kaspersky Lab’s experts assume some of the players behind this threat operation are based in at least three countries: China, South Korea and Japan. 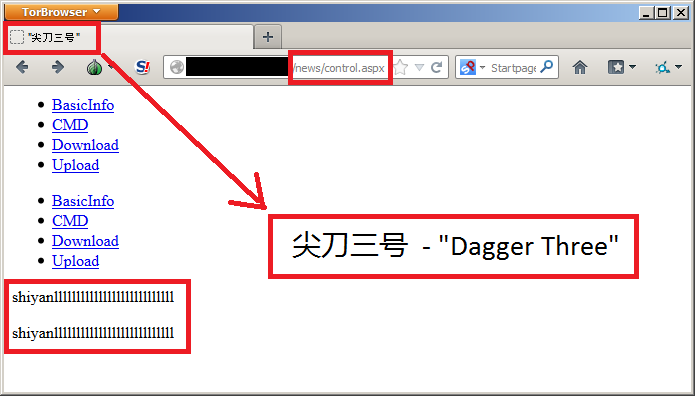