Why Single Factor Authentication is Doomed
“In the early days of Internet authentication, plain text passwords were often sufficient, as the number of threat vectors were minimal and processing horsepower and password repositories weren’t readily available to just anyone,” said Richard Henderson, security strategist and threat researcher for Fortinet’s FortiGuard Labs. “As newer password cracking tools, faster processors and always-on Internet connections arrived, plain text passwords started to come under fire. With the advent of cloud cracking services, such as Cloud Cracker, which leverages the power of distributed computing, 300 million password attempts can be made in as few as 20 minutes for around US$17. As such, even a strong, encrypted password can be cracked with a little patience.”

Two-Factor Authentication Best Practices
Protecting sensitive data online by using multiple factors of authentication is the best policy for ensuring the safety and integrity of data. However, when matching authentication methods to a user’s needs, don’t assume that any two methods will work for that particular purpose.

While two-factor authentication can offer greater protection, there are two types of attacks (masquerade and session hijacking) that can undermine any type of authentication. A masquerade attack is exactly what it sounds like: an attack that’s able to assume a falsely-claimed digital identity and thus, bypass the authentication mechanism. Session hijacking, also known as TCP session hijacking, happens when an attacker surreptitiously obtains a session ID and takes control of an already authenticated session. Keep in mind that given enough time and resources, no type of password encryption is infallible.

“At Fortinet, we believe the best way to keep a network and its end-users safe is to leverage on technologies like two-factor authentication as part of a multi-layered security strategy. Adding two-factor authentication provides another layer of solid protection on top of any current security infrastructure,” said Eric Chan, Fortinet’s Regional Technical Director, Southeast Asia and Hong Kong. 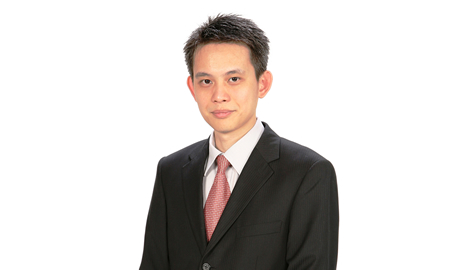