Jack Ma, the founder of Alibaba, one of the Internet giant in the world has decided to hand over the CEO position to younger colleagues after 14 years efforts in building Alibaba, New York Times reported. Ma will change his title from CEO to executive chairman on May 10, 2013 and only will name his successor after the title changed. He believed his younger successor who could be born in 70’s or 80’s has more energetic and fresh-thinking to run a fast-growing business compared with him at the age of 48. “I will still be very active and it is impossible for me to retire now,” Ma added. 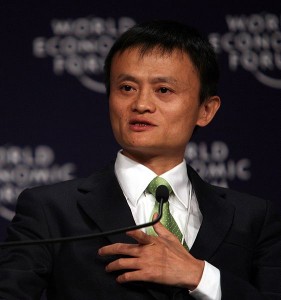