Race Across a Pixelated World in The Latest LINE Game

Dec 8, 2013 (Sun): LINE Game has released its latest game LINE RunRun Hero that barrel gamers’ way through a pixelated world while mowing down enemies on their quest to save the princess from the evil warlock.

The gamers just need to move their character up and down to switch between five different paths while defeating or dodging enemies and collecting coins and treasure chests. The game also allows players to buy equipment, level up character and calling upon warriors and magic-users. 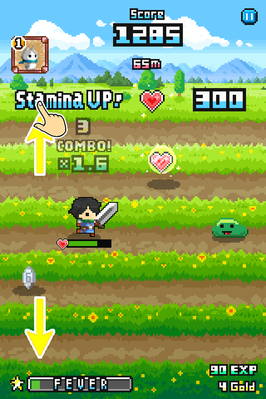 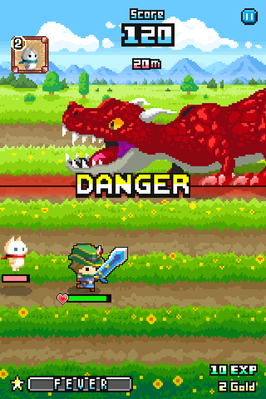