PUBG MOBILE officially launched Royale Pass (RP) Month 4 in -game named “The Temporal Warrior” as part of the version 1.6 update that also features new gameplay mode “Flower Menace”. Fans and community will now be able to experience new game content with features including Cyber Ring gameplay, exclusive suits, new weapon skins, emotes, ornaments, and more that are different from the previous seasons. The update is live and will be available until 15th November 2021. 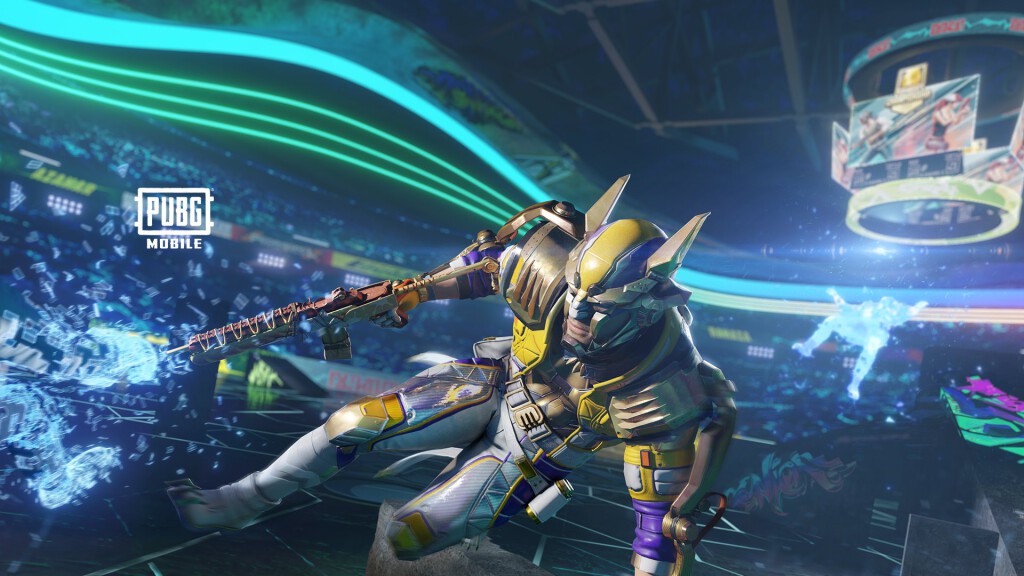 To accommodate fans’ excitement for the latest content, PUBG Mobile introduced a new system covering the schedule of themes and seasons the game will go through.

Previously, in Version 1.5 onwards, the RP would last for two months. Now, with the new system called Royale Pass Month (RPM), the season will last for only one month. The price of each Royale Pass Month is 360 UC (reduced from 600 UC) and the highest rank has been reduced from 100 to 50. The amount of rewards will also be upgraded.

A Challenge Point System is also being implemented to evaluate player’s actions, awarding bonuses for positive behaviour such as not quitting, not using friendly fire or going AFK.

Content updates in the month of RP 4 give players tiered rewards in each rank. Rankings will be unlocked when players are able to complete various missions and weekly challenges that are given within the 4 weeks or buy ranks to reach the final rank faster.

As the main reward, players can get the Mecha Bruiser Set when they reach level 50 in RP Month 4, this set will only be available with the Elite Pass and players must first buy the Elite Pass to get other exclusive rewards.

PUBG MOBILE version 1.6 also features a variety of content for players with the return of seven favorite modes in a limited time, including the return of the Vikendi snow map and a new partnership with KartRider Rush+.