Nov 7, 2013 (Thu): PricePanda, the leading price comparison website in Southeast Asia, has launched its mobile app for Android phones in Malaysia, Philippines, Indonesia and Singapore. With the app, users able to compare prices for thousands of products, find the best deal, visit the shop’s website or call them directly on the go.

Christian Schiller, Global CEO of PricePanda said that the app was launched to react to their customers’ request for a quick and easy-to-use price comparison app.

“We are seeing signs of huge opportunity for mobile shopping in South East Asia, where in many countries such as in Malaysia or in Singapore M-Commerce is already a developed habit. With an increase of 61% in smartphone sales in the last years in South East Asia, the M-Commerce wave is quickly catching on all markets we operate in,” Schiller said.

“It is certain that M-Commerce will play a key role in shaping the future of retail in Asia. With Android owning the largest user base we see an enormous opportunity for PricePanda supporting the M-Commerce movement with a valuable app,” he added.

According to Nielsen’s report “Decoding the Asian Mobile Consumer”, markets such as Singapore (87%) or Malaysia (80%) already have higher smartphone penetration rates than for instance the German smartphone market (62%). In South East Asia alone, smartphone owners spent an average of more than three hours per day on their smartphones. As this growth gains momentum, mobile commerce will play an increasingly critical role in shaping the future of retail in Asia. 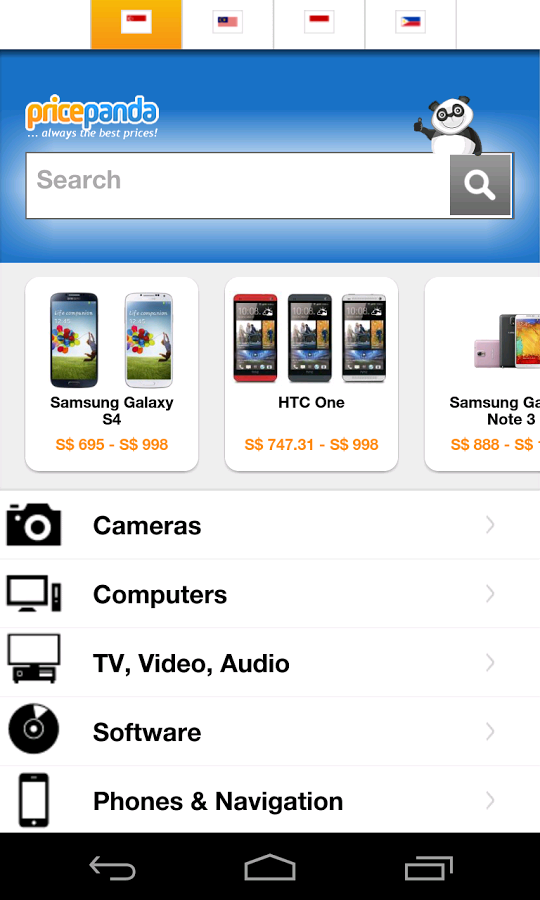 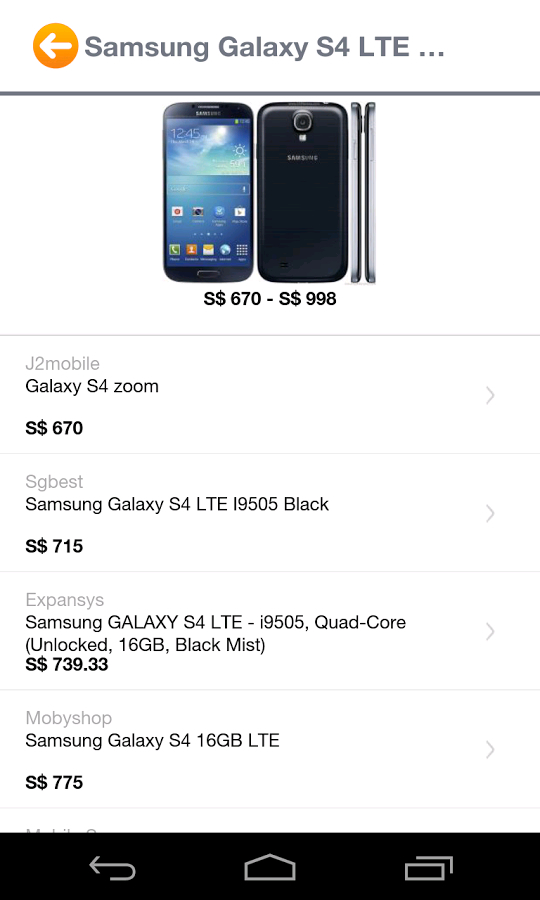