Malaysia (Jul 12, 2013): Google released its latest Google Maps app for Android smartphones and tablets with few new features (soon for iOS) but it will retire its Latitude, check-ins and offline maps in older versions by August 9. However, it has replaced offline maps with OK Maps. Just simply enter “Ok Maps” into the search box when viewing the area you want for later.

The new Google Maps was built with a few useful search and navigation features. In fact, navigation function now is available for Malaysian users but under beta version. Google will roll out the upgrade gradually to worldwide users. 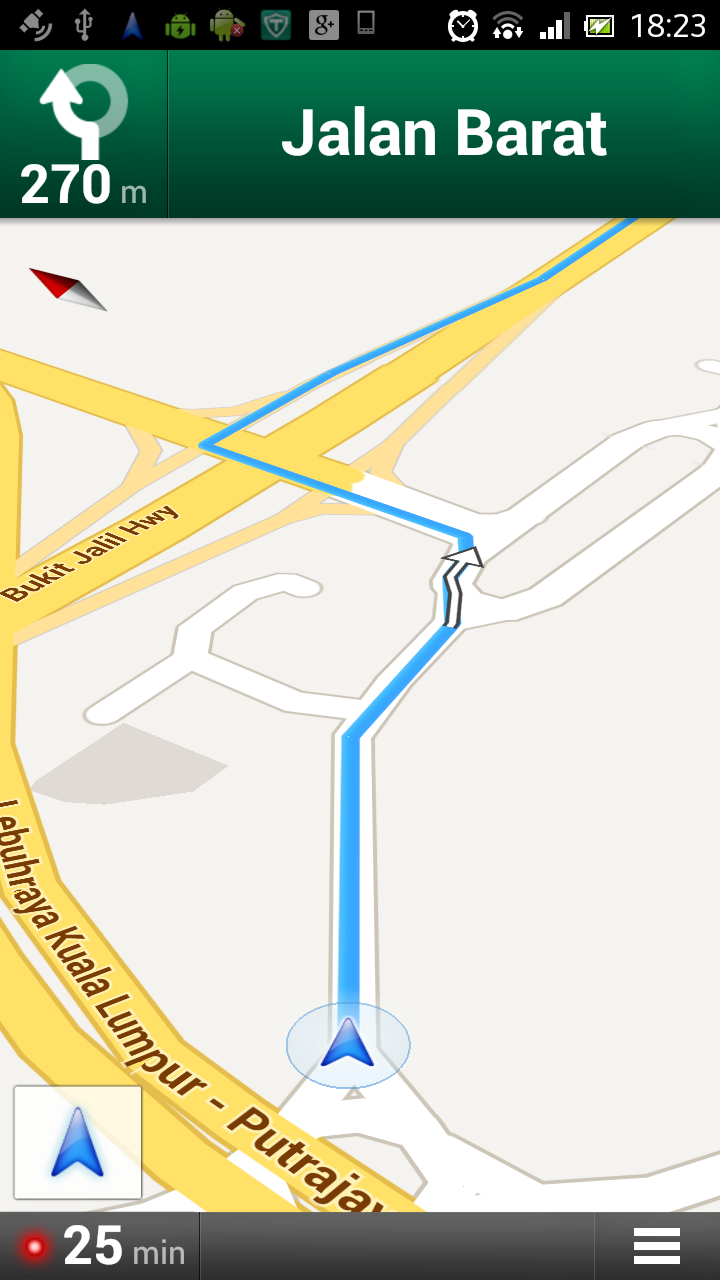 In addition to current traffic conditions, Google Maps allows users to see reports of problems on the road and will alert them if a better route becomes available while on the road and reroute them to destination faster. New Google Maps also makes users to browse and discover new places without even typing. They just simply tap the search box and will see cards showing great places to eat, drink, sleep and shop. 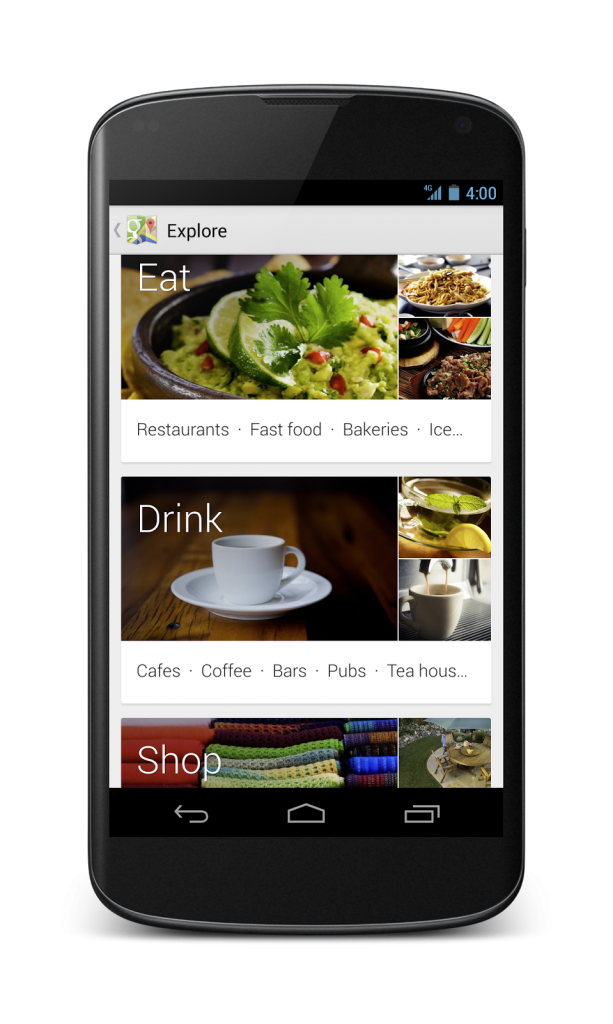