Wed, Jul 3, 2013: Via its official newsletter, Mozilla has announced that it will started to work with leading mobile device manufacturers and wireless operations to bring its Firefox OS to consumers. Firefox OS is a new operating system by Mozilla for smartphones based on the same principles of openness, innovation and opportunity as Mozilla Firefox browser. 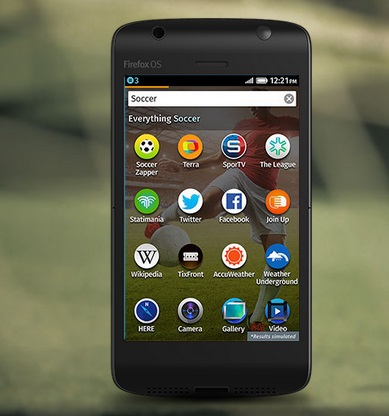