MALAYSIA: Foodpanda Malaysia or Foodpanda.my, an online food delivery portal has released its mobile app for iOS and Android based mobile devices, allowing consumers to order food from over 200 restaurants such as Sushi King, Pappa Rich, Chicken Rice Shop and Sarpino’s Pizza directly from their iPhone , iPad, iPod Touch and Android phones or tablets.

Besides ordering food, the app will display the restaurant address and food prices which are same as the price on the restaurant’s menu. The mobile app allows customers can decide what they want to eat before stepping into a restaurant.

Foodpanda Malaysia also has launched a new feature – Take Away and Pre-Order which allows consumers to order food 2 days before. They just skip the queues and collect their ordered food directly at restaurants. 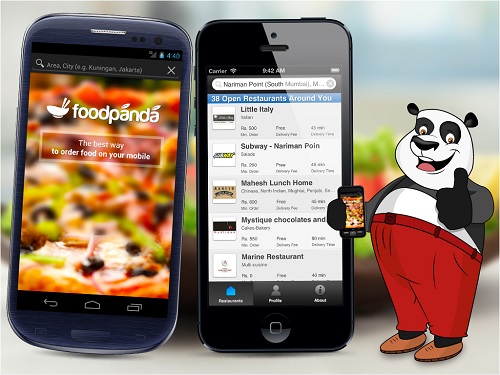