Chimeraland, the new and vast open-world fantasy game published by Level Infinite, has seen a favourable reception in Malaysia, Singapore, Indonesia, the Philippines and Thailand.

Player numbers have grown on both PC and Mobile (iOS/Android) platforms since the January 6 launch. Extra servers were brought online to cater to new players as the game’s popularity grows. 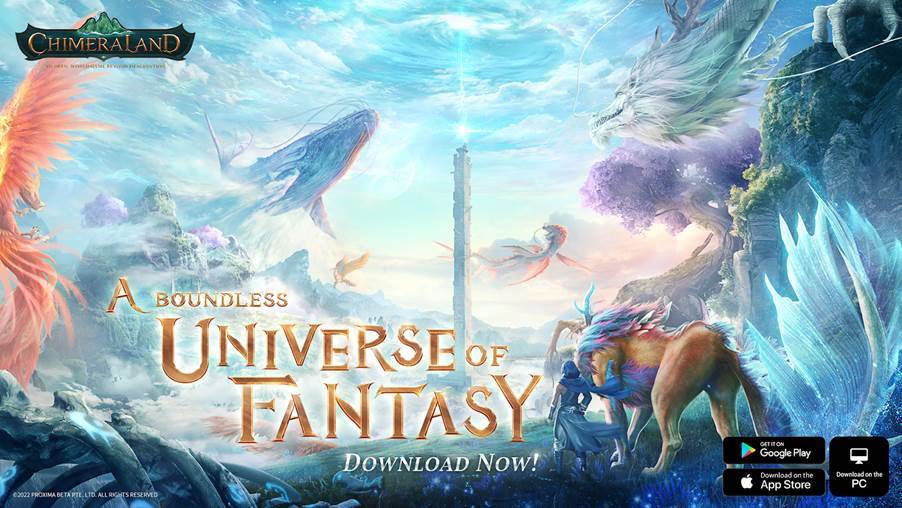 Despite the limited five-country launch, Chimeraland is generating significant buzz in online communities on Discord, Facebook, and other social channels. The game’s official Discord channel has grown to over 10,000 members who, like many who have joined the official Facebook page, are sharing experiences and screenshots from the game.

These tools allow players to stretch their imagination and create digital embodiments of their own fantastical characters and creatures. Some players have also been experimenting with the games unique “evolution/devouring” system (for pets and mounts) to create new “chimeras” – weird and wacky combinations of creatures with unique characteristics, shapes and abilities.

“There already is a vibrant community in Chimeraland, together with all the different features and gameplay mechanics, it makes the game more fun to play and engaging even if you are new,” said Malaysian gamer Ryo Michael. 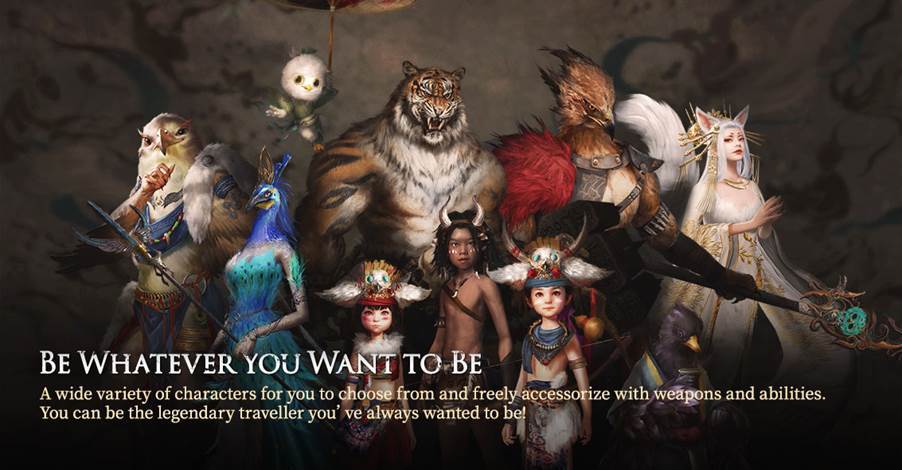 “From our perspective, it has been so exciting to see what the player base has come up with in the 10 days since the game’s launch. Players have been having fun simply creating, and many haven’t even explored other aspects of the game in much depth yet,” Phyllis Chen, Game Producer at Level Infinite shared.

“We think the creativity of our users will only improve as time goes on, and we are amazed at some of the awesome creations our players have already come up with. We look forward to the future as the player base continues to grow and Chimeraland is rolled out in other markets over the coming year.”

Players in Malaysia have been among early adopters enjoying the wide variety of rewards, gifts and perks, which were further enhanced following the surge in community interest. New players can still enjoy these rewards for the next few weeks by signing up as soon as possible.

With a distinct focus on Eastern mythology, players will encounter fascinating beasts and monsters to fight, tame, capture, or even devour, across a massive open world. Adventures await across the world’s four continents and seas, and with the right skills and mounts, the skies and outer space await as well. 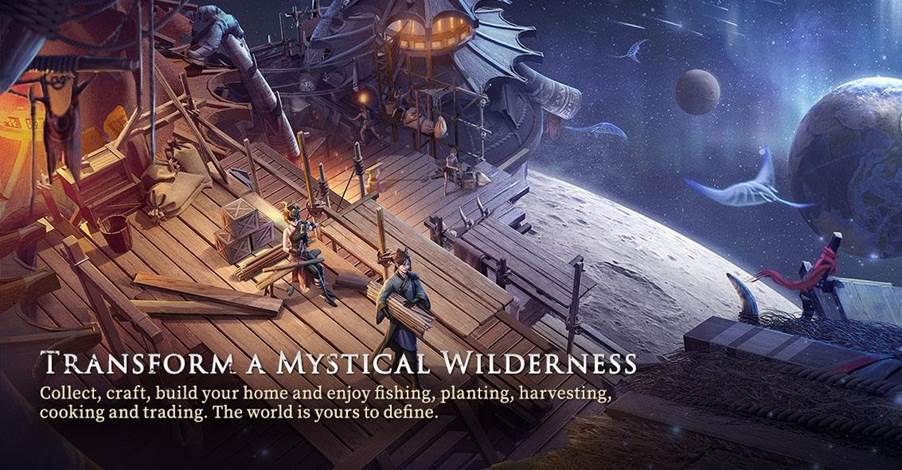 The Player Versus Environment (PvE) and Player Versus Player (PvP) elements of the game have also been popular with players, with a combat system designed for flexible weapon-switching and a massive amount of tactical and strategic choices – particularly when players team up and collaborate to take down a challenging mythical beast.

“No game is perfect at launch, and we know there is still a lot of work left to optimise and improve Chimeraland for our players. However, we are still pleased with how the launch has gone, particularly its reception from those who have now tried the game and experienced firsthand what it has to offer. While much of the Chimeraland experience will be familiar to gamers who have played other Massively Multiplayer Online (MMO) games, it is also very distinctive with a unique relaxed atmosphere, which it seems many people appreciate.”