MALAYSIA: TCL Communication, designer and manufacturer of ALCATEL ONE TOUCH mobile devices is celebrating the 20th anniversary of the ALCATEL brand this year. 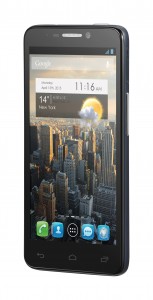 For the past 20 years ALCATEL has been bringing innovation and quality in mobile technology to people across the world with simple and accessible devices focused on enabling users to do more. ALCATEL ONE TOUCH phones are designed around real peoples’ lifestyles and the usage and technology they need. This is perfectly encapsulated in the company mission and statement for 2013 “It’s all about you!”

And 2013 has been a very busy year for ALCATEL ONE TOUCH so far, with 13 new smartphones announced at CES and MWC and currently launching in markets around the world, the launch of the world’s slimmest smartphone and a new partnership with Marvel to be the exclusive smartphone partner for Iron Man 3.

Frederic Fleurance, ALCATEL ONE TOUCH Global Go To Market Director says of the partnership, “Being part of the Iron Man phenomena is a great thrill for us all at ALCATEL ONE TOUCH. We are big fans of the franchise and are honored to be involved. The ONE TOUCH IDOL is one of our most stylish handsets and now a genuine film star.”

The partnership marks ALCATEL ONE TOUCH’s first alliance with Marvel, and showcases the brand’s commitment to the launch of its rapidly growing smartphone portfolio across the globe in its 20th anniversary year. ALCATEL ONE TOUCH is the 7th largest global handset manufacturer, ahead of RIM, Motorola and HTC, with a solid market position in North America and Western Europe. In 2013, Alcatel ONE TOUCH is committed to expanding its business with a new brand proposition and 13 new smartphone products.

With the 20th year anniversary, the launch of the new wave of smartphones, the partnership with Marvel and The ONE TOUCH IDOL ULTRA being officially declared the world’s slimmest smartphone and making the ‘Best of CES’ lists, 2013 promises to be a great year for ALCATEL ONE TOUCH. 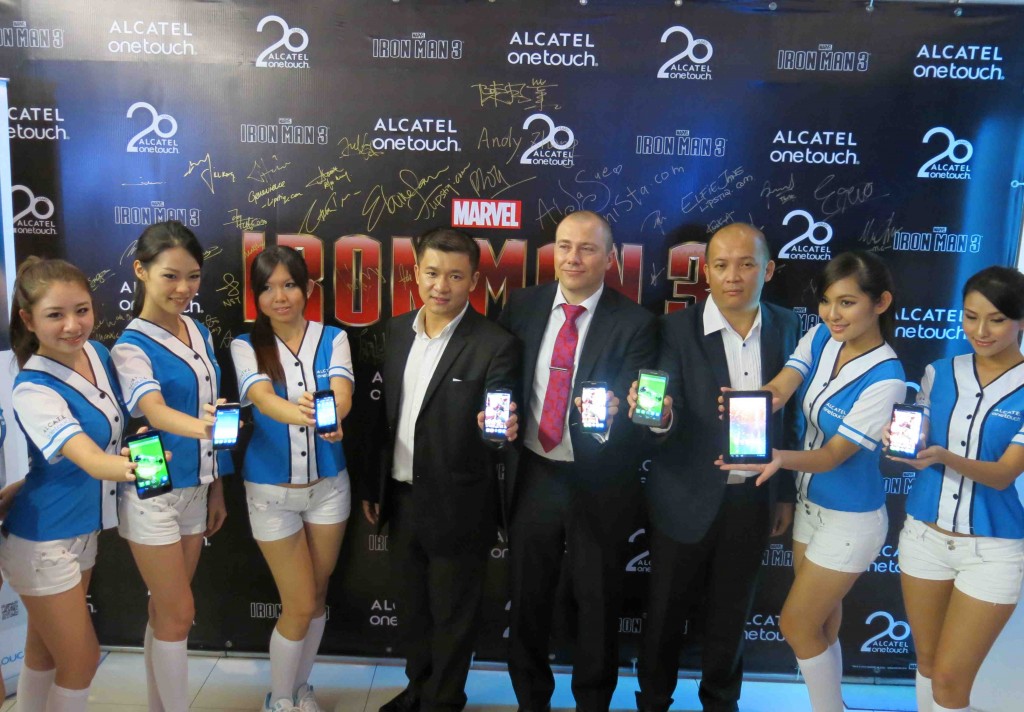